The retina is a part of the central nervous system, originating as an outgrowth of the developing brain and shares many similarities with the brain. The retina is easily accessible for direct and noninvasive imaging with high spatial resolution and sensitivity, providing an ideal diagnostic target.15,16  It has been shown that Aβ plaques occur in the retinas in addition to the brains of Alzheimer’s sufferers, and furthermore exhibit autofluorescence that is easily visible with slightly modified standard ophthalmic equipment.  There is potential to visualize amyloid at an earlier point in disease progression based on histologic evidence showing retinal amyloid's existence in early-state cases of disease. 17

Aβ appears in the neural retina due to the same processing pathways of amyloid precursor protein (APP) into amyloid beta fragments as occurs in the brain18. In the retina, APP is synthesized by retinal ganglion cells.19,20 In addition to the production of Aβ in place, the connection of the retina and brain via the optic nerve presents the possibility of retrograde (or anterograde) transport of intracellular amyloids and APP.

The presence of amyloid beta in the neural retina of Alzheimer’s patients has been demonstrated by multiple research groups.  In 2011, Koronyo et al. reported that Aβ plaques were present in the retina of subjects who had postmortem confirmation of AD diagnosis using histology. Their work used immunohistochemistry labeling of Aβ in the retina and found plaque concentrations and morphology similar to those in the brain, in stark contrast with the absence of plaques in the retinas and brains of a group of non-AD subjects.

In an independent study of 16 post mortem eyes and brains from 16 donors with neurological disorders, including 13 with AD, Campbell et al. report that amyloid deposits were present in all the AD eyes and neither of the two non-AD eyes.21 Subsequently Campbell et al. reported that retinal amyloid had a 100% sensitivity for AD in a group of matched eyes and brains from 26 donors analyzed post mortem.15  Campbell’s method was analogous to Koronyo et al. in that ex vivo staining of human retinas was conducted on retinal flat mounts and the retinal area surveyed for evidence of Aβ.

In 2017 Koronyo et al. published further work showing the strong correlation between retinal and cerebral plaque load in AD subjects and non-AD matched controls, and the significantly larger retinal amyloid burden in AD subjects versus controls, using post-mortem histology. In addition, retinal autofluorescent imaging was used for the first time qualitatively and quantitatively to demonstrate with high significance that both autofluorescent spot quantity and spot intensity was greater in AD patients than in younger, healthy controls.23

Sources of autofluorescence in the fundus that can be detected:

Autofluorescent (AF) amyloid beta (Aβ) deposits appear in the retina concurrently with the brain and can be imaged non-invasively with a high-resolution ophthalmic instrument16, and there is potential to visualize amyloid at an earlier point in disease progression based on histologic evidence showing retinal amyloid’s existence in early-stage cases of disease – probable and possible Alzheimer’s Disease.10  Retinal amyloid assessment of brain amyloid status has potential clinical utility in patients being evaluated for dementia when used as a screening test to help identify those who may require an amyloid PET scan for ruling out an Alzheimer’s diagnosis, and for helping identify subjects for inclusion in clinical studies.

NeuroVision is developing another AI software product intended for importing, processing and displaying of retinal images and for the measurement of ocular features in those images of the retina, with the goal of allowing doctors to practice best-in-class medicine through better identification and management of retinal diseases.  There are many diseases that may affect the a person's eyesight.  Two of the most prevalent are age-related macular degeneration and diabetic retinopathy, which combine to cause loss of eyesight in millions of people worldwide.  The earliest signs of each disease are very small abnormalities that develop in the retina. Robust image processing and analysis has the potential to allow for early retinal disease detection.  Enhanced visualization and quantification of abnormal retinal features may improve single visit identification as an aid in diagnosing and monitoring of disease over time. 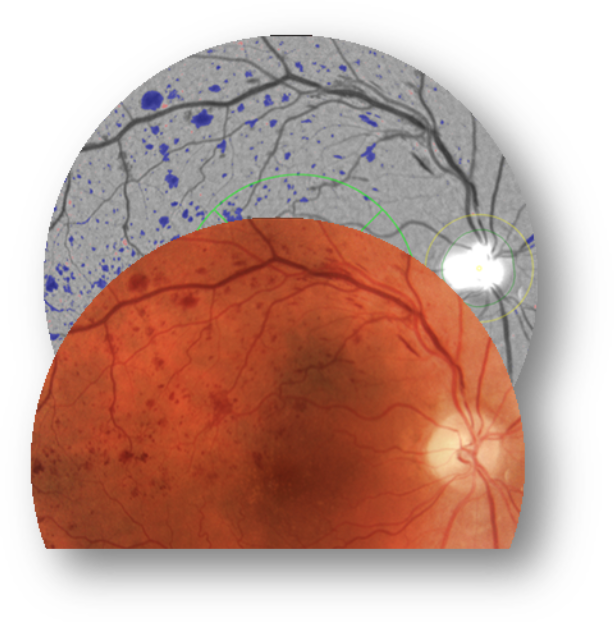 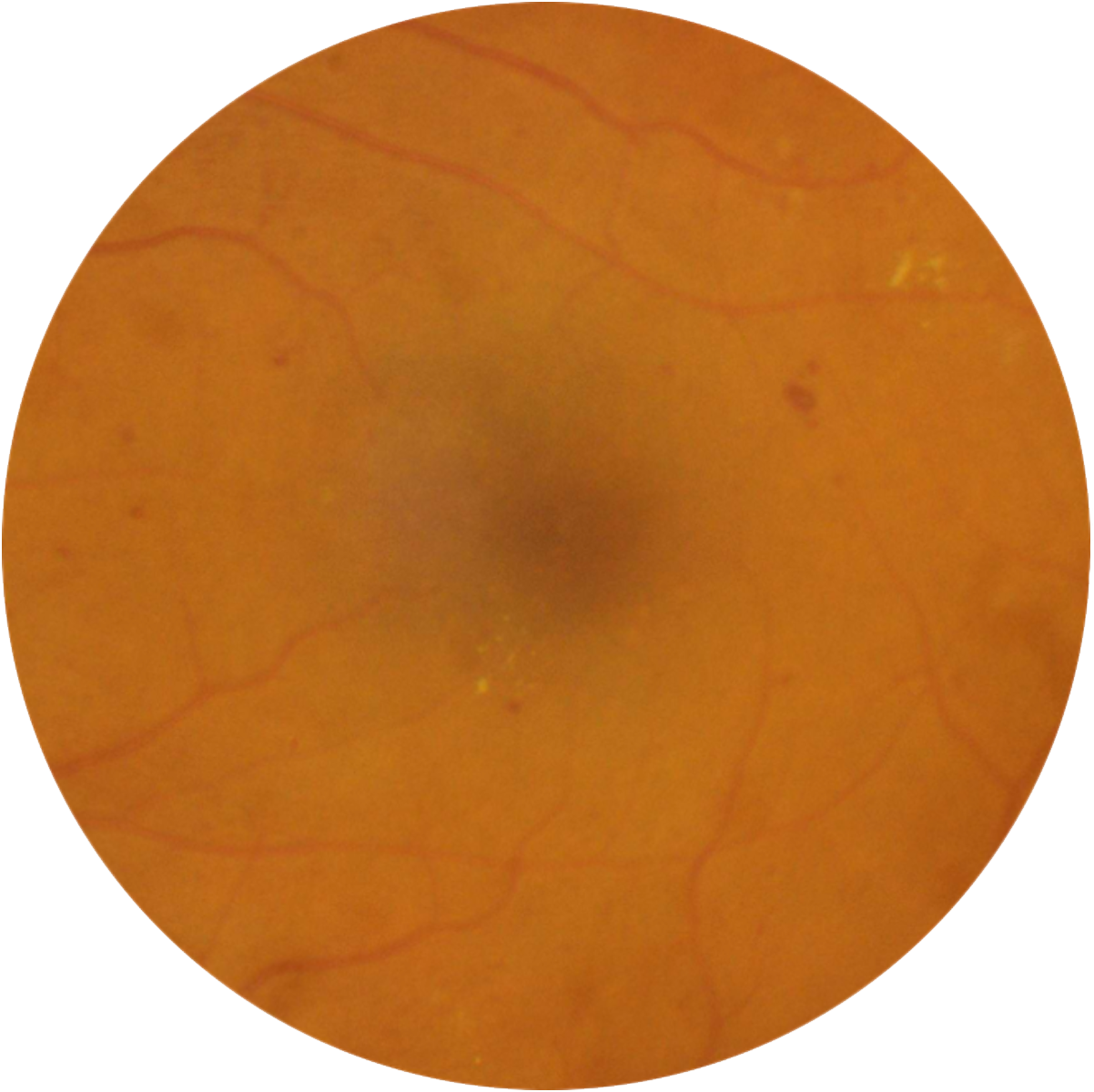 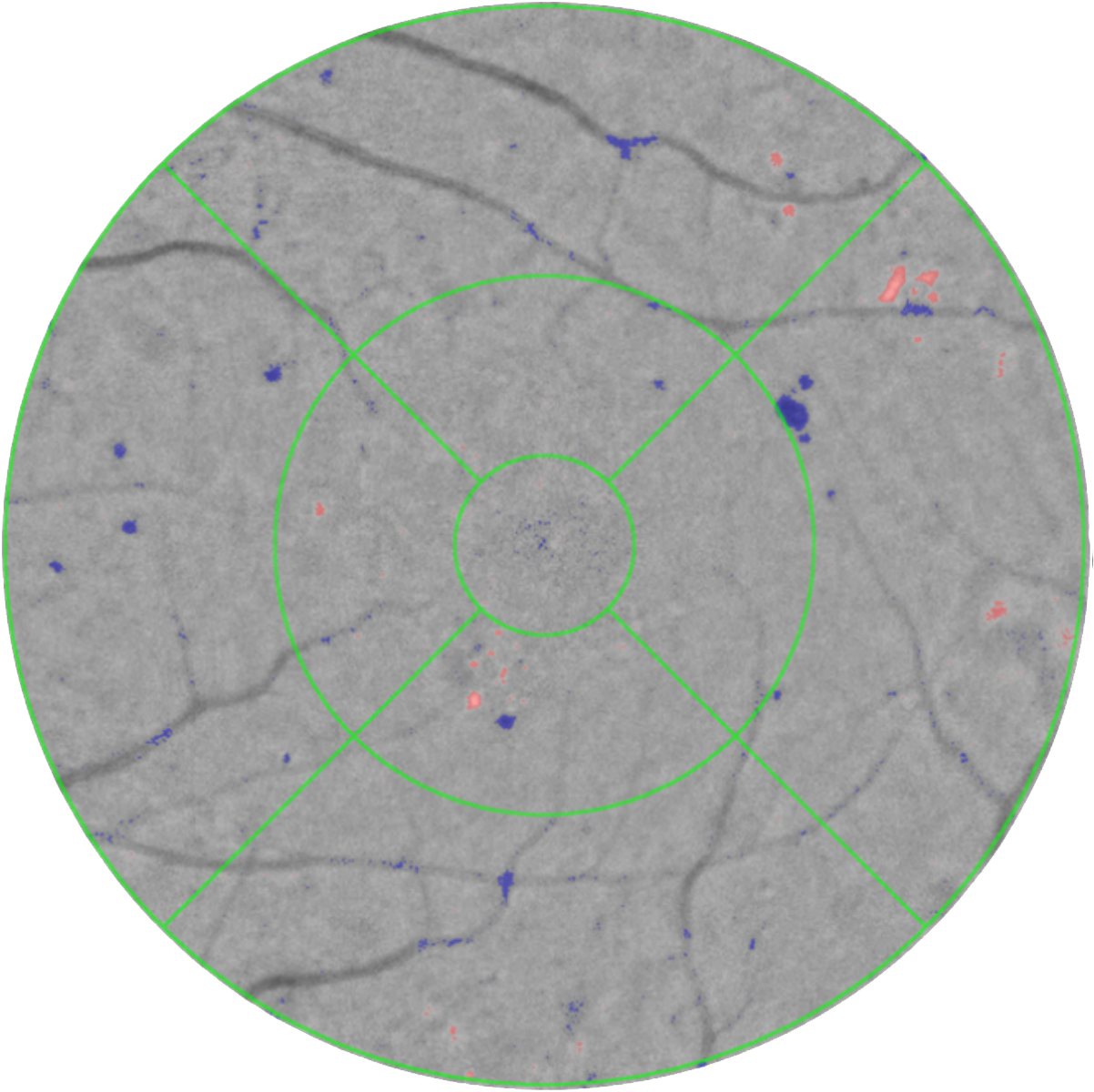